Fifty women journalists, all of whom are members of FJPI, contributed to the book, which was edited by Uni Lubis, chairperson of FJPI and editor in chief of IDN Times, and Maria D. Andriana, editor at Antara News Agency.

The Indonesia Press Council supported the publication of the FJPI book along with nine other titles by other press groups in the country. These were similarly launched during the commemorative event in Surabaya, this year’s host of the National Press Day. (seapa.org) 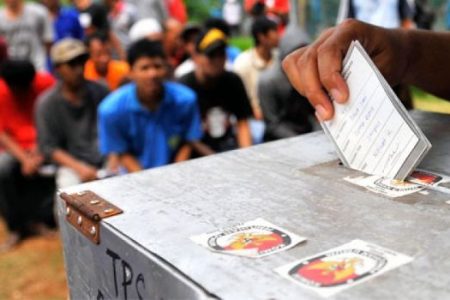 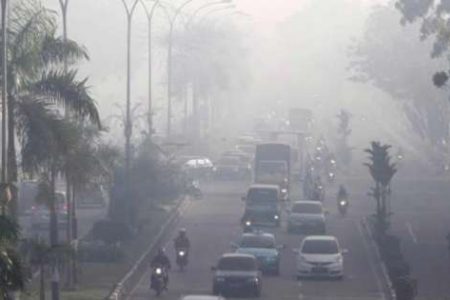